What is the use of an air purifier?

The big guys may be familiar with this vocabulary, but have you really thought about the function of this purifier? Is this thing really effective? How effective is it in the treatment of formaldehyde?

The air purifier can detect and treat indoor air and formaldehyde pollution in decoration, and bring fresh air to our room. These include shu. One is to effectively settle various inhalable suspended particles in the air such as dust, coal dust, smoke, fiber impurities, dander, pollen, etc., to avoid allergic diseases, eye diseases and skin diseases. The second is to effectively kill and destroy bacteria and viruses in the air and on the surface of objects, while removing dead dander, pollen and other sources of diseases in the air, reducing the spread of diseases in the air. The third is to effectively remove the strange smell and polluted air emitted by chemicals, animals, tobacco, oil fume, cooking, decoration, garbage, etc., and replace indoor air 24 hours a day to ensure a virtuous cycle of indoor air. The fourth is to effectively neutralize harmful gases emitted from volatile organic compounds, formaldehyde, benzene, pesticides, mist hydrocarbons, and paints, and at the same time achieve the effect of reducing physical discomfort caused by inhaling harmful gases. 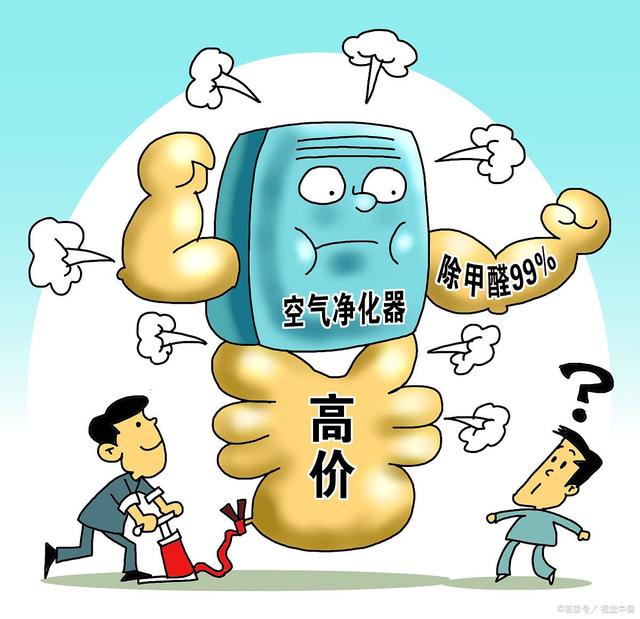 1. At the initial stage of operation of the air purifier, it is recommended to operate at the maximum air volume level for at least 30 minutes, and then adjust to other levels to achieve a rapid air purification effect.

2. When using an air purifier to remove outdoor air pollutants, it is recommended to keep the doors and windows in a relatively sealed state as much as possible to avoid the reduction of the purification effect caused by a large amount of interactive circulation of indoor and outdoor air. For long-term use, attention should be paid to periodic ventilation.

3. If it is used to purify indoor gaseous pollution with bai after decoration (such as formaldehyde, stupid, toluene, etc.), it is recommended to use it after effective ventilation.

4. Regularly replace or clean the filter to ensure the purifying effect of the air purifier and at the same time avoid the secondary discharge of pollutants adsorbed by the invalid filter.

5. Before turning on the air purifier that has not been used for a long time, check the cleanliness of its inner wall and filter status, do the corresponding cleaning work, and replace the filter if necessary.

Having said this, I believe that many friends who have purchased purifiers in their homes may be watching the rotation of their own electric meters, and their hearts may be extremely complicated!